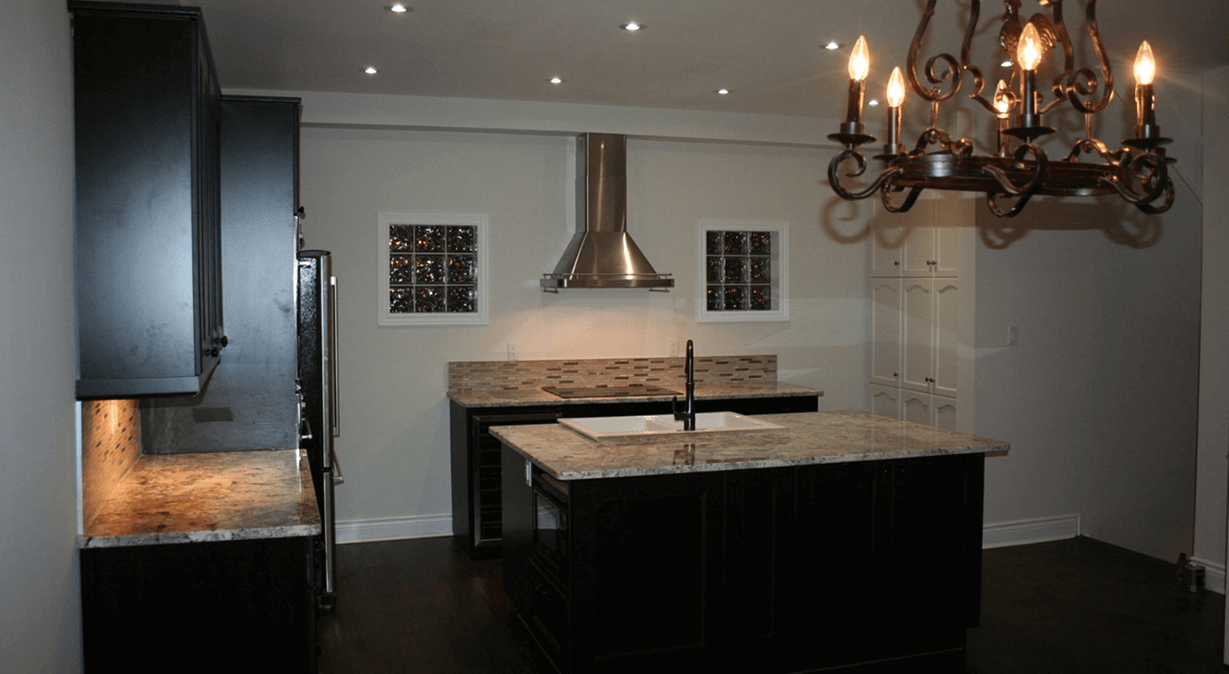 MORE THAN 10 YEARS IN BUSINESS

To Whom It May Concern:

I have known Andras Andorko since June 2000. He has worked for me on a variety of construction projects in the Eastern US, most of them for major “big box” companies. His training was in electrical applications, but he picked up the techniques of construction very quickly.

Andras is attentive, with an eye for details. For example, he wanted to know the “why” and the “how” of putting up or modifying a large building. His excellent computer skills and understanding, plus his natural curiosity, led him to learn how to read a blueprint and to calculate the amount of materials needed to actually build the structure described by the blueprint. He does this very accurately and in a cost-effective way.

As a foreman, Andras directed a group of workers and kept track of daily workloads, made preparations for the next day’s work, and worked right along with the rest of the crew.

Without question, Andras is one of the most dependable and competent people I know. He is intelligent, hard-working, and reliable. He has a mind of an engineer.